The Italian was sacked last night after starting the season with no wins in six matches, leaving his side rooted to the foot of the Premier League.

And former Manchester United defender Pallister says the Black Cats will want a more steady hand to steer them away from danger.

Paolo changed everything at Sunderland and whoever comes in has to piece it back together, he said. Those 14 s 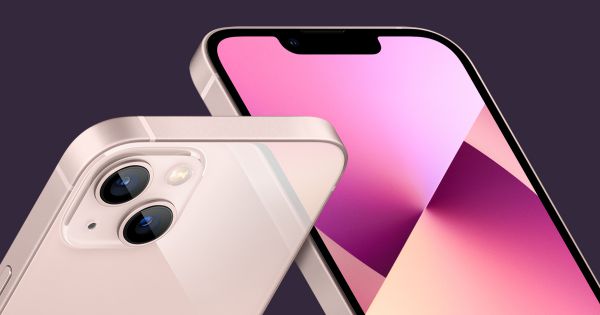 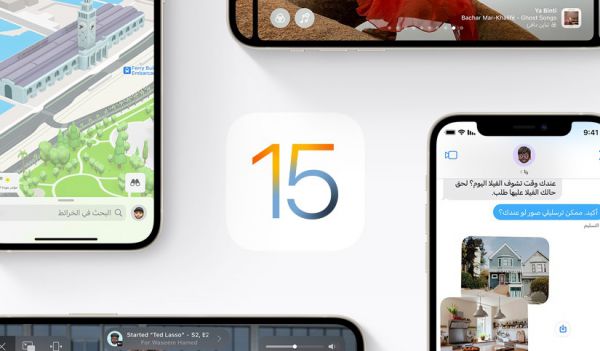 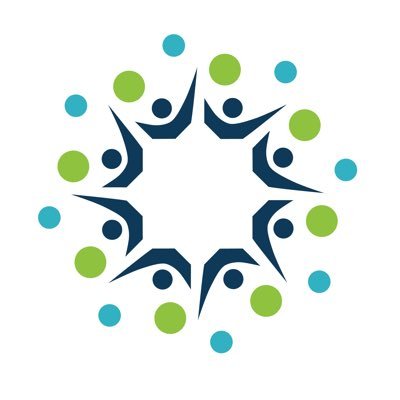 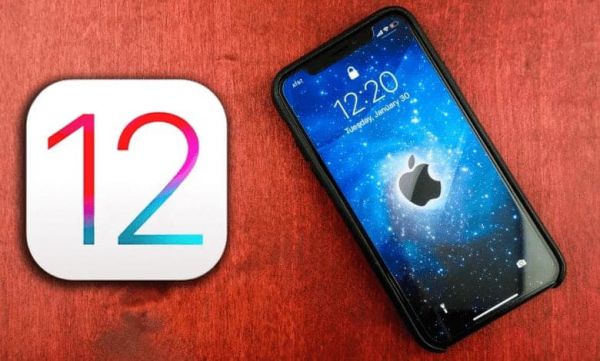 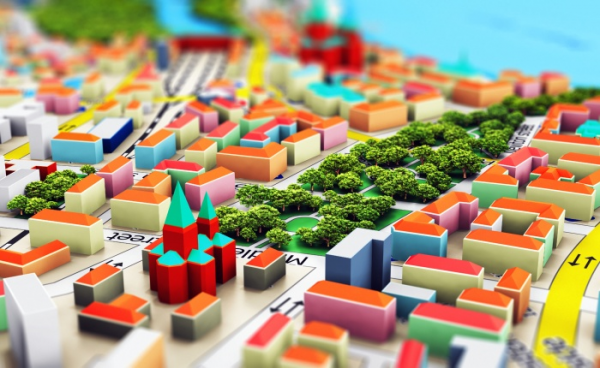 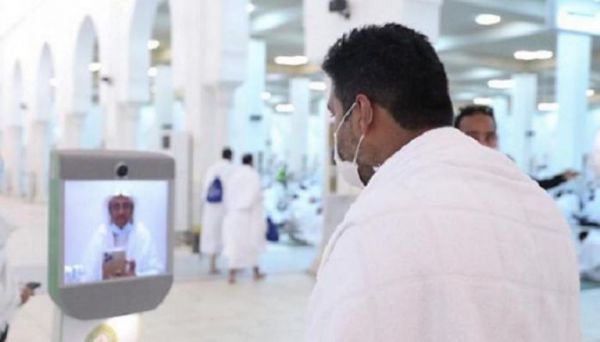