theguardian
After the uncertainty caused by Tony Pulis's departure, Crystal Palace finally have some stability now that Neil Warnock has been appointed as their manager for the second time. Warnock, who will need no introduction to the Selhurst Park crowd, will hope that Palace have a spring in their step after their dramatic draw against Newcastle United, but they are still seeking their first win of the season. However Burnley, who secured a creditable draw against Manchester United in their last match, will not roll over. Jacob Steinberg 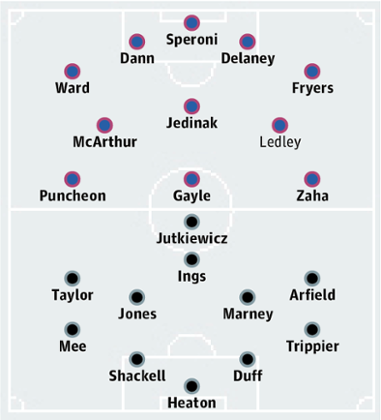 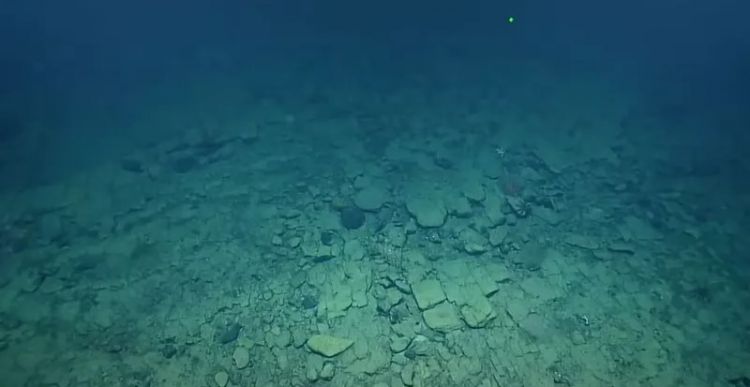