Leicester flying high in second place! Brendan Rodgers in contention for manager of the year! A top-four finish nailed on! Global pandemics confined to implausible dystopian fiction!
Seems a lifetime ago, doesn’t it? In fact, it wasn’t all that long: a little less than half a football season, in fact. This year. But since then the mighty Foxes have seen their own steep downturn in form, a brutal raft of injuries, the rapid resurgence of Manchester United, the more slow-burn resurgence of Spurs and Arsenal, a 33rd birthday for Jamie Vardy, and a terrifying summer transfer splurge from Chelsea.

And suddenly Leicester’s new normal looks a lot like the old normal: trying to keep pace with the moneyed elite while having their best players cherry-picked from under their nose: Ben Chilwell’s summer departure the most obvious consequence of their failure to make the top four.

Maybe they should have taken some tips from Slaven Bilic’s Baggies, who kept up their momentum through the winter, up to lockdown and after the restart to seal second place and promotion with relative ease. Their return to the top flight is hugely welcome, not just for the heavy-metal machismo of Bilic but because of his side’s similarly boisterous playing style.

Thought Leeds were fun? This lot scored as many goals last season, and conceded 10 more too. To those ends, much focus be on Brazilian winger Matheus Periera, key to last season’s entertainment, and young playmaker Grady Diangana, another key creator and whose departure from east London had the West Ham captain up in arms.

Gone are the days, it seems, when promoted teams pin their hopes on two banks of four and a big lad up top. These days they tend to go out and play – and West Brom will certainly do that. As, of course, will Rodgers’ Leicester, who if nothing else tend to guarantee fun. So this should be a blast. Get the kettle on.
بواسطة : rasl_essaher
20-09-13 05:01 مساءً  0  0  1896
التعليقات ( 0 )
أكثر 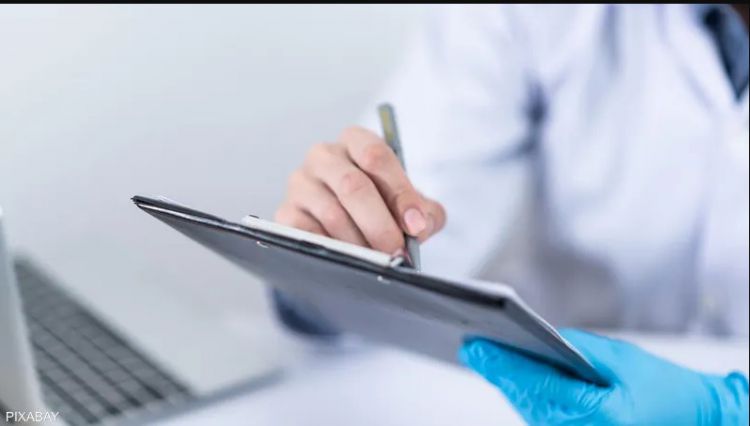 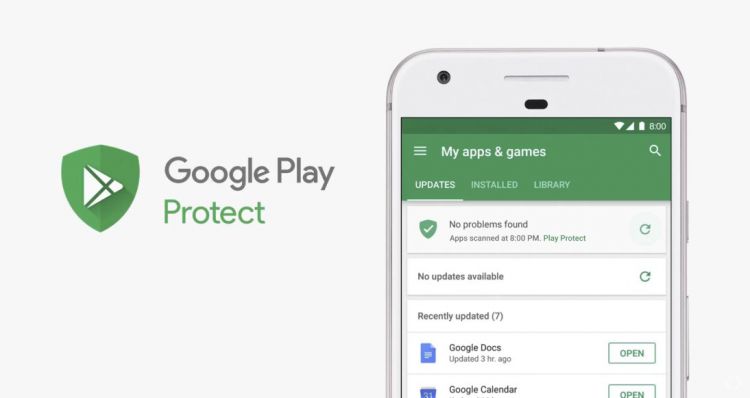 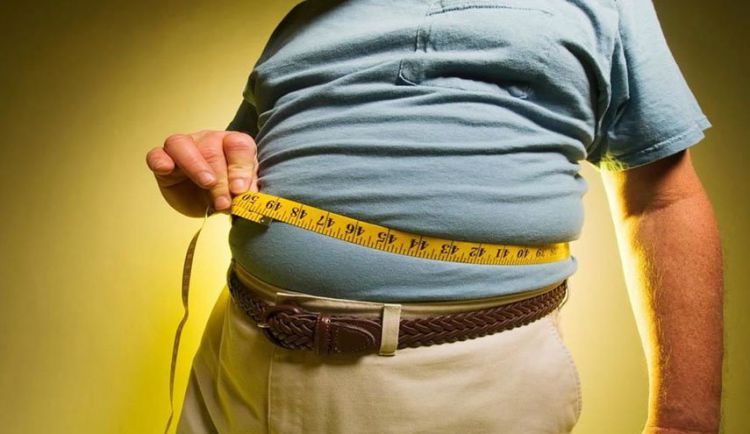 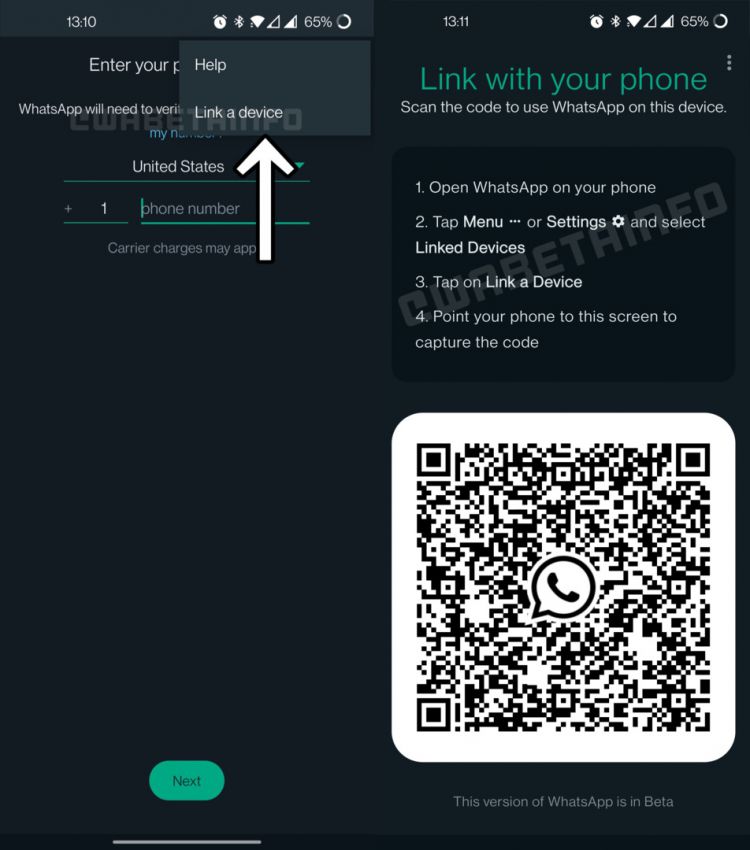 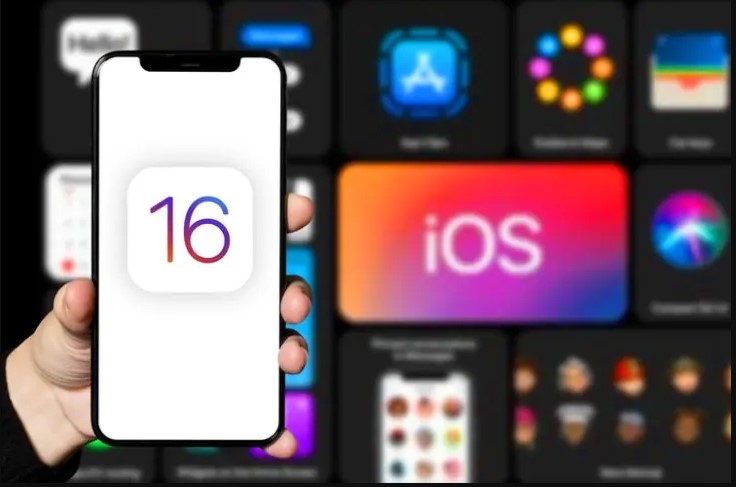 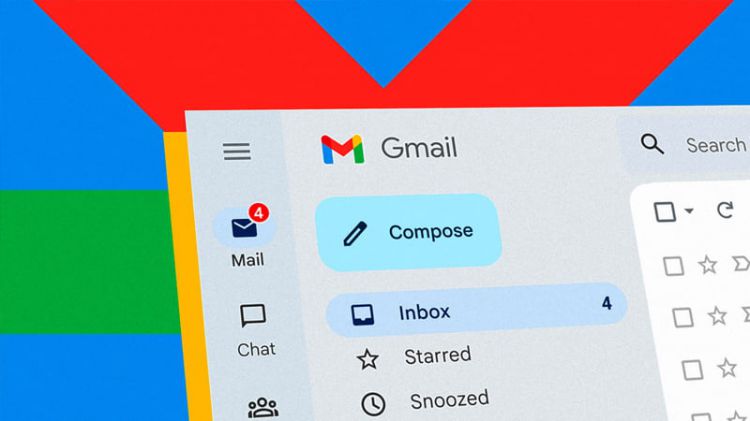