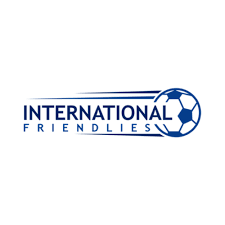 England v Wales: international football friendly
2m ago
19:54
“Do start to get quite emotional and proud of the Yorkshire Pirlo, as Leeds defensive shield Kalvin Phillips is affectionately called,” sniffles Ezra Finkelstein, as the players come out at Wembley. “Sixteen long years of watching other teams in the Premier League and other clubs’ players represent England have finally come to an overdue end this year with Leeds’ promotion and Phillips’ call-ups to England duty. Here’s to many more proud moments.”

FacebookTwitter
9m ago
19:47
Gareth Southgate has a chat. It’s pointed out to him that his entire starting XI has fewer caps than Southgate himself:

I think it’s not ideal for the players, in that you’d like the new caps to go in with more experience around them. But we’ve still got a defence with a lot of league games behind them, so they’re not novices, and with the three games we’ve got it’s the best way to manage the fixtures.

We said before we left the hotel: ‘You’re in because of what you do for your clubs. We’ve put you in positions that we think allow you to recreate those roles and those runs.’ And they’ve got to go and do that. They won’t be perfect, but if mistakes happen it’s how they react and how they respond to that.

FacebookTwitter
15m ago
19:41
“The England warm-up design is so noisy that no one will notice the silence in the stands,” says Peter Oh. “Call it a quiet fashion riot.”

FacebookTwitter
19m ago
19:37
“Hoary old chestnut on the radio: ‘... a chance for Gareth Southgate to learn about his players.’” writes Gary Naylor. “What exactly? For most of my lifetime, England’s problems have been in the knockout stages of tournaments, not in friendlies against teams ranked outside the top 20.”

Well that can only be because generations of managers haven’t learned enough about their players in their friendlies. Gareth better get studying. More seriously, it’s surely a chance for Southgate’s players to learn about each other, though much of that will happen in training, and not in much-changed friendly lineups.

FacebookTwitter
24m ago
19:32
So, what do we think about England’s trainingwear?

Jack Grealish and Jordan Pickford of England
Jack Grealish and Jordan Pickford of England before the start of the friendly against Wales at Wembley Stadium. Photograph: Eddie Keogh for The FA/REX/Shutterstock
FacebookTwitter
30m ago
19:26
It’ll be a fifth full Wales cap for Rabbi Matondo, but his first four were all off the bench and lasted a combined total of 50 minutes. It’s also a fifth cap for rumoured Tottenham target Joe Rodon, though all of his have been starts. There’s much more about Rodon here:


Wales' Joe Rodon has chance to show his worth against England
Read more
FacebookTwitter
35m ago
19:21
Here are the teams once again, in purely textual form for those who don’t get on with Twitter embeds:

FacebookTwitter
43m ago
19:13
“Out of interest, does anyone know whether any of tonight’s England team have ever played together before?” asks Barney Norris. “Presumably they must have, but at a glance, it looks like they’ll have needed name badges when they met.” Hmmmm. Presumably at various age-group levels. Harry Winks and Kieran Trippier will have been at Spurs together, and Gomez and Ings at Liverpool. But I think your broad point is fair.

FacebookTwitter
1h ago
18:43
Pre-match reading: Here’s Jonathan Liew on what Gareth Southgate will be hoping to glean over the next week or so:

In football, as in life, timing is everything. It is certainly no fault of Gareth Southgate’s that his England side must now take centre stage with last weekend’s riotously entertaining Premier League still fresh in the memory. Hurrah for international triple-header week, said no one ever; and yet the stakes for these three fixtures at a deserted Wembley – a friendly against Wales on Thursday, followed by Nations League games against Belgium on Sunday and Denmark on Wednesday – are considerable. Not simply for this emerging, amorphous England team, but for Southgate himself.

Nations League, Next Generation and Macclesfield – Football Weekly Extra
FacebookTwitter
1h ago
18:41
The teams!
The teams are in: England’s headline news is that Bukayo Saka and Dominic Calvert-Lewin make their debuts, Danny Ings and Jack Grealish make their first starts and Kieran Trippier wears the armband. So an ex-Spurs full-back captains England and a current one captains Wales, in the shape of Ben Davies.
بواسطة : rasl_essaher
20-10-08 09:55 مساءً  0  0  1578
التعليقات ( 0 )
أكثر 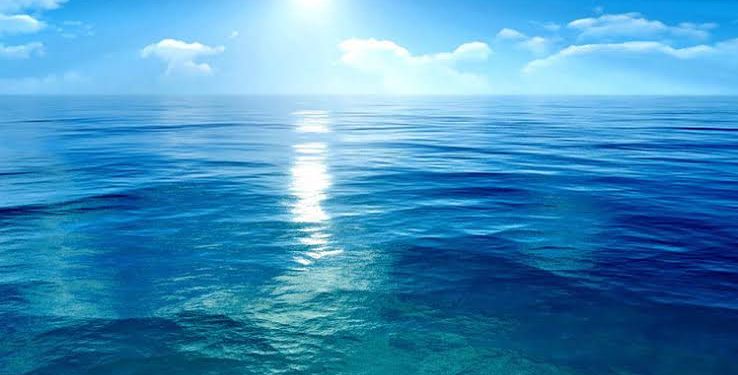 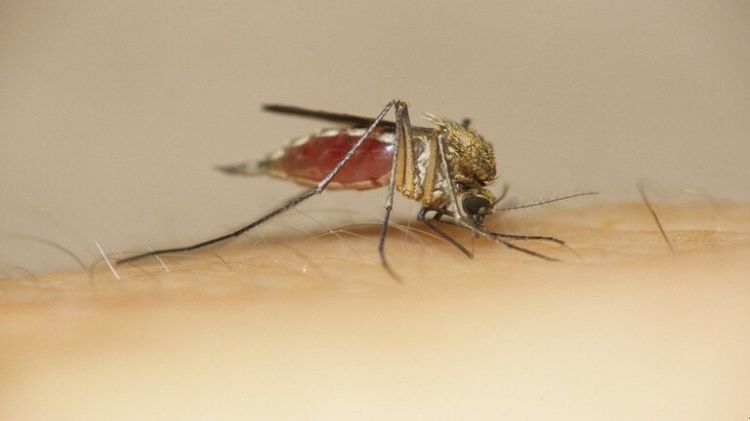 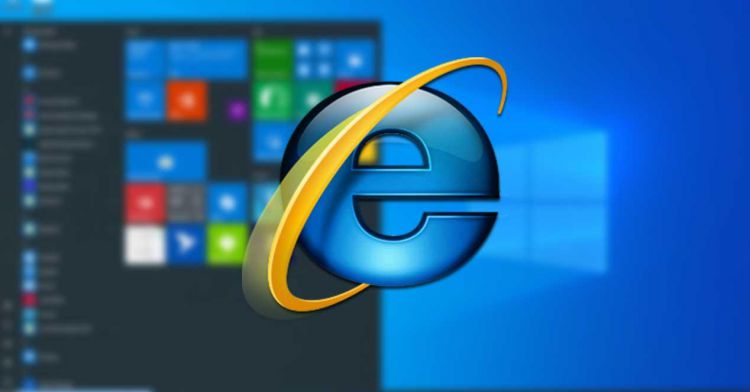 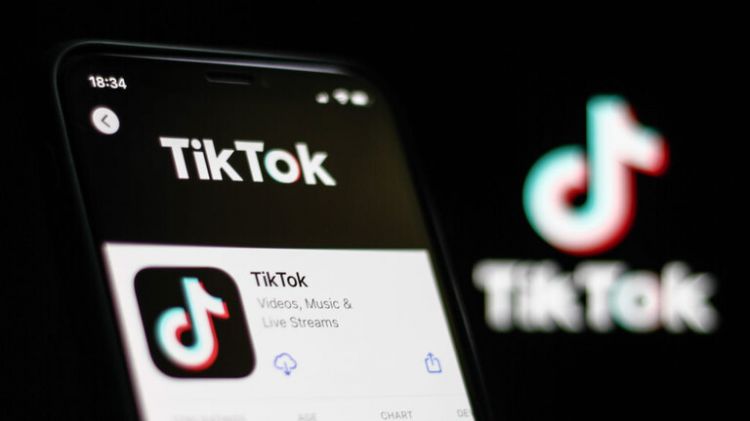 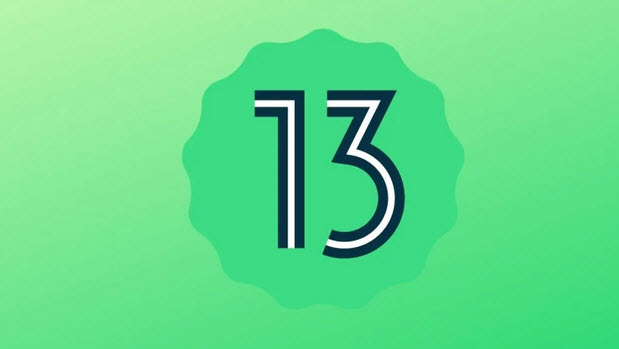 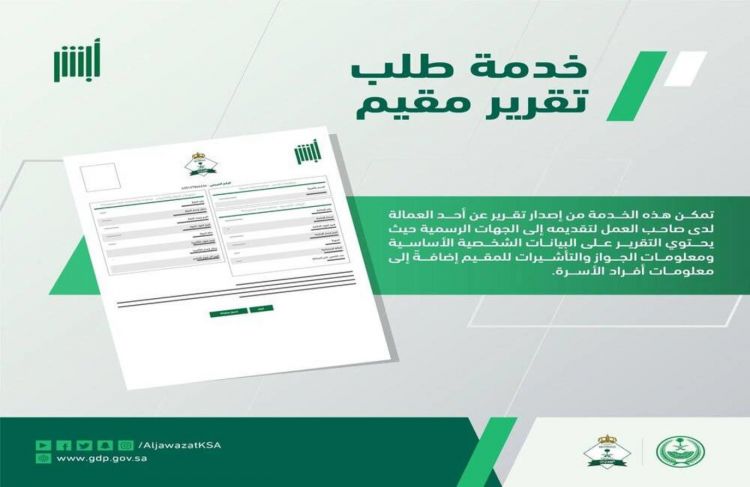